Jacinda Ardern is New Zealand’s new Prime Minister.  She is 37 and once was presidentPri of the International Union of Socialist Youth.  She believes capitalism to be a blatant failure.  Ardern is also a DJ. 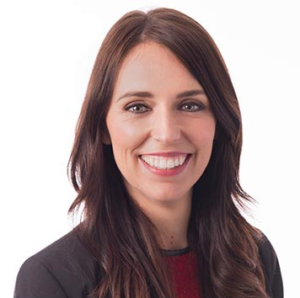 Jared Dillian, the Daily Dirt Nap, says she is Elizabeth Warren, Bernie Sanders and NYC Mayor De Blasio rolled into one.  As is typical of socialists, she has plans for government intervention in many aspects of the economy.  Dillian thinks she will take a sledgehammer to the New Zealand housing market and sees Ardern as the “intellectual equivalent of Hugo Chavez.” She wants to raise the minimum wage to $20NZ by 2020.

No matter how many socialist failures there have been, some people continue to promote its failed schemes.  The Soviet Union collapsed.  To come out the Dark Ages, China had to adopt at least some free market principles.  Venezuela, with oil reserves larger than Saudi Arabia, was sunk by Hugo Chavez.  The continent of Africa, will all its vast natural resources, doesn’t have a shining star because it is mired in socialist views.