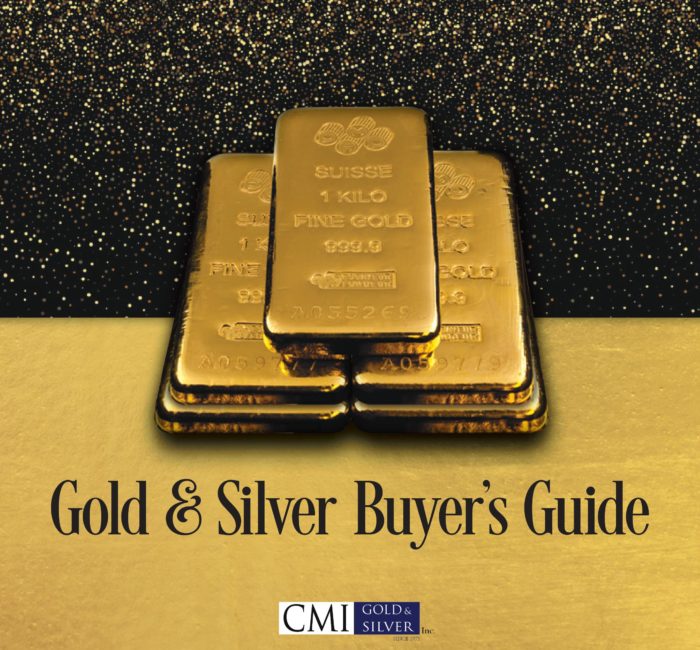 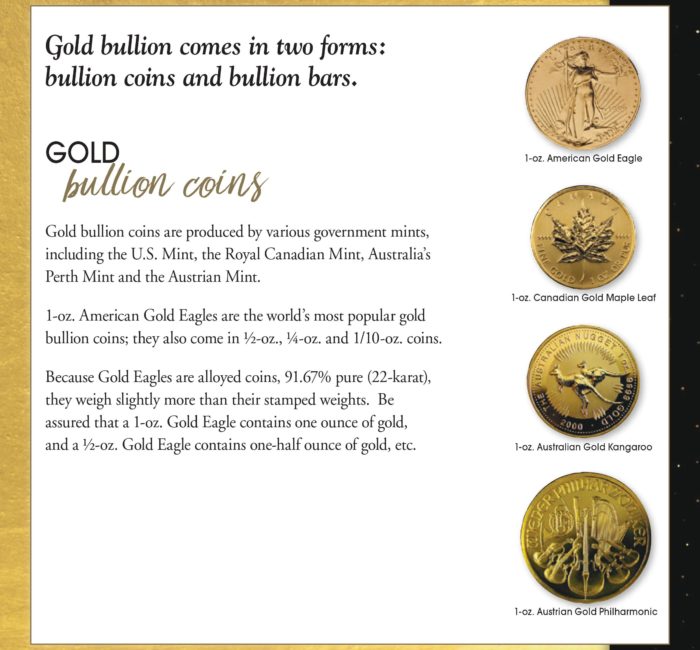 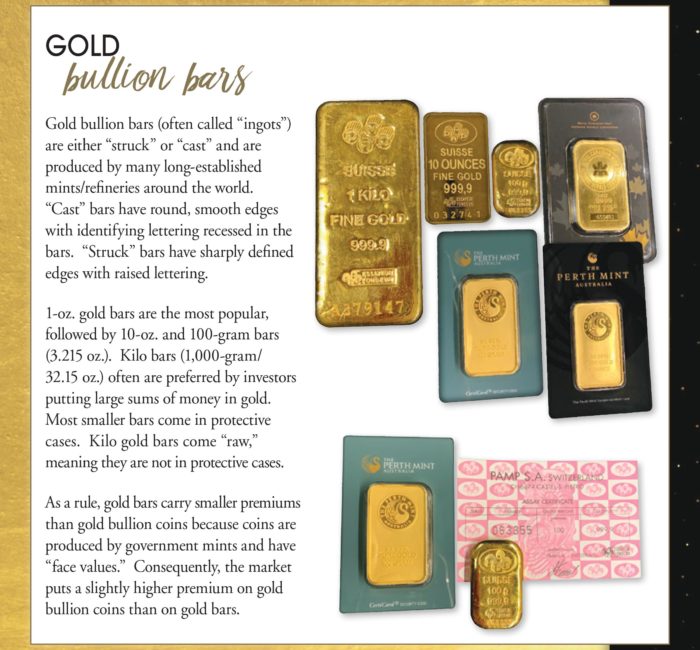 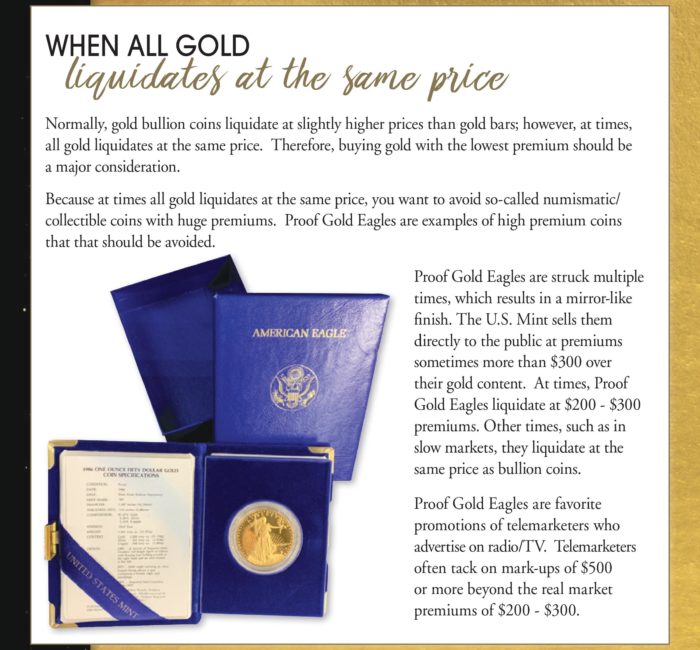 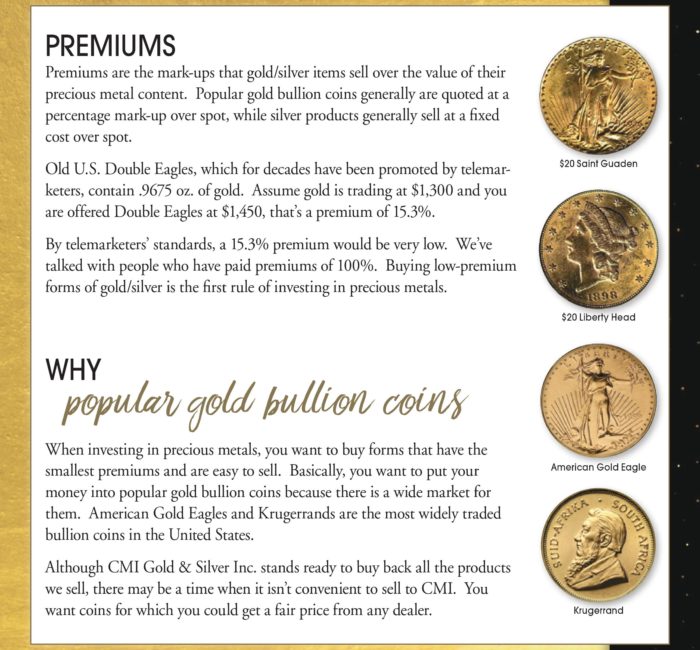 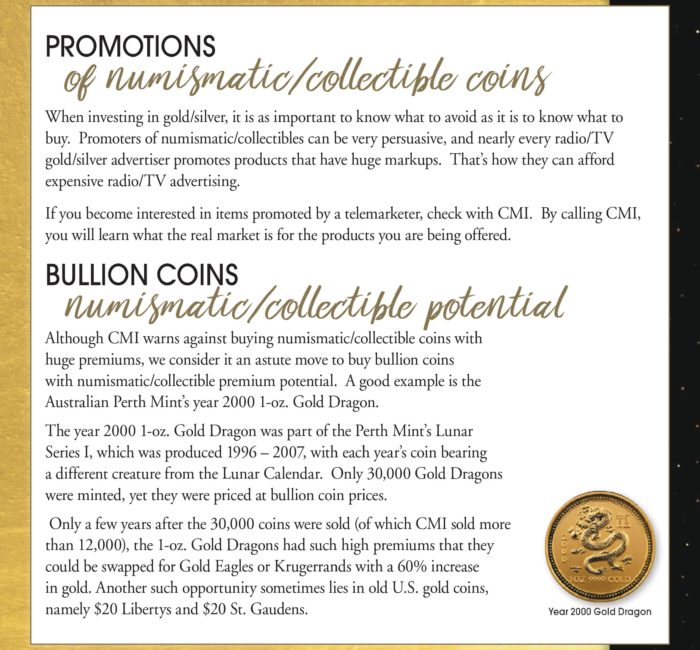 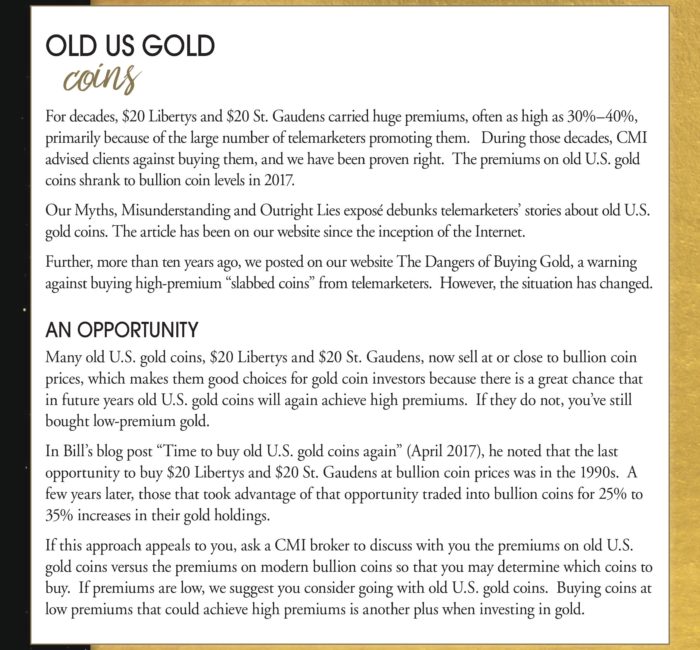 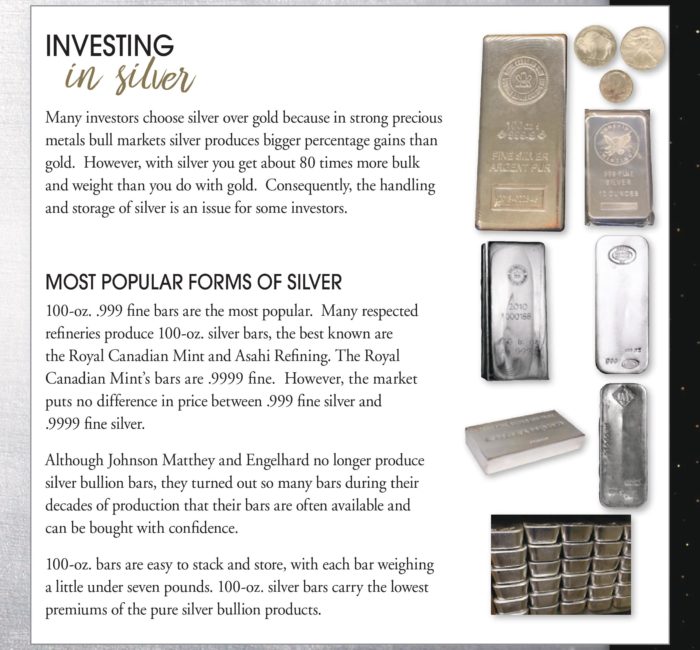 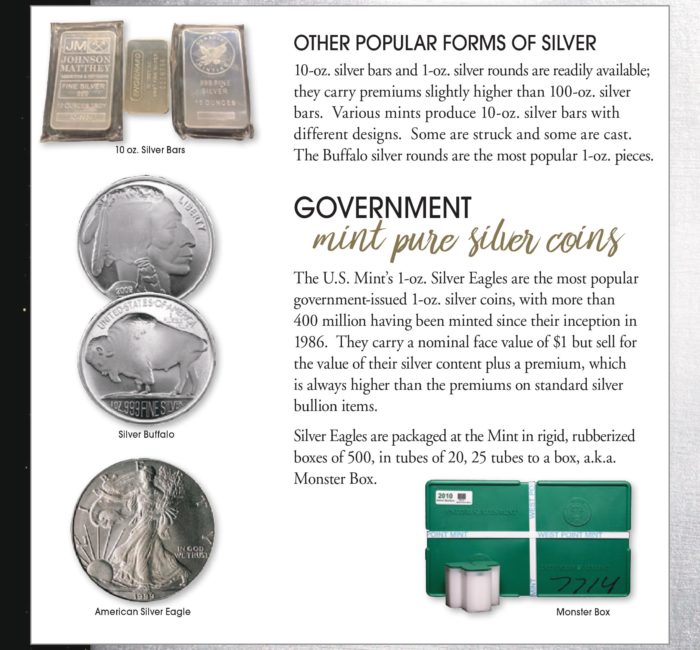 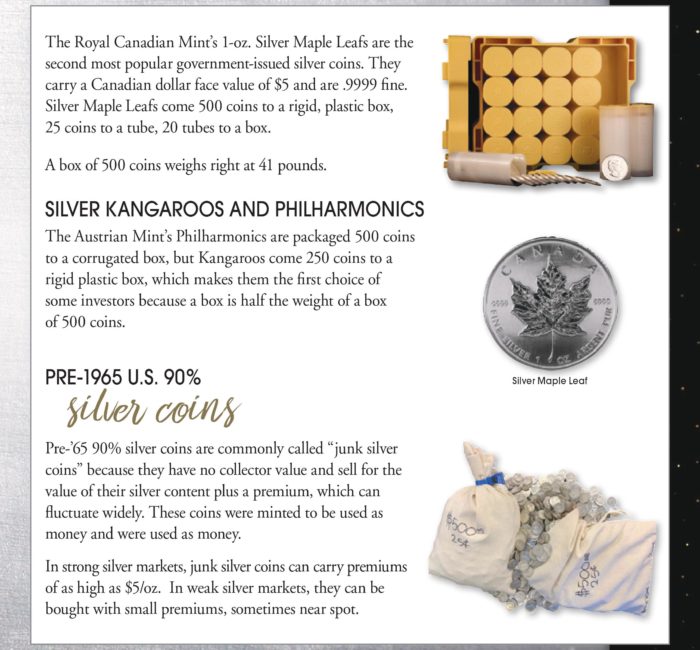 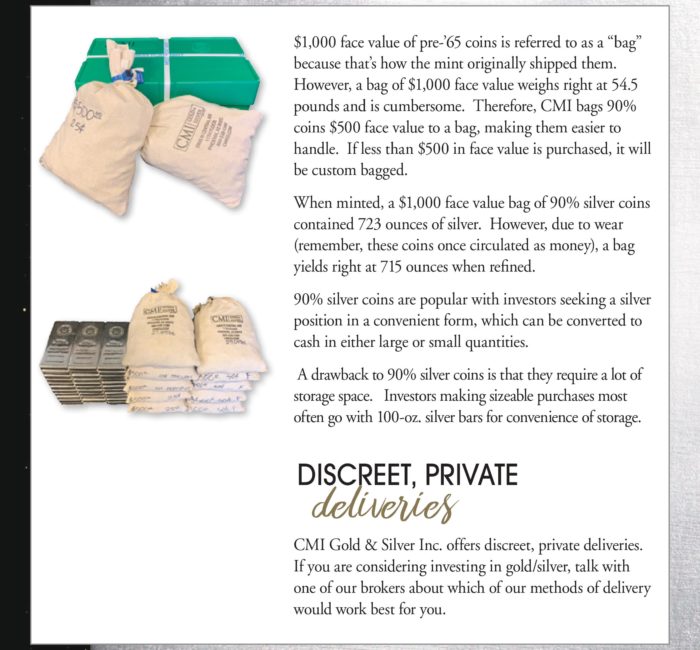 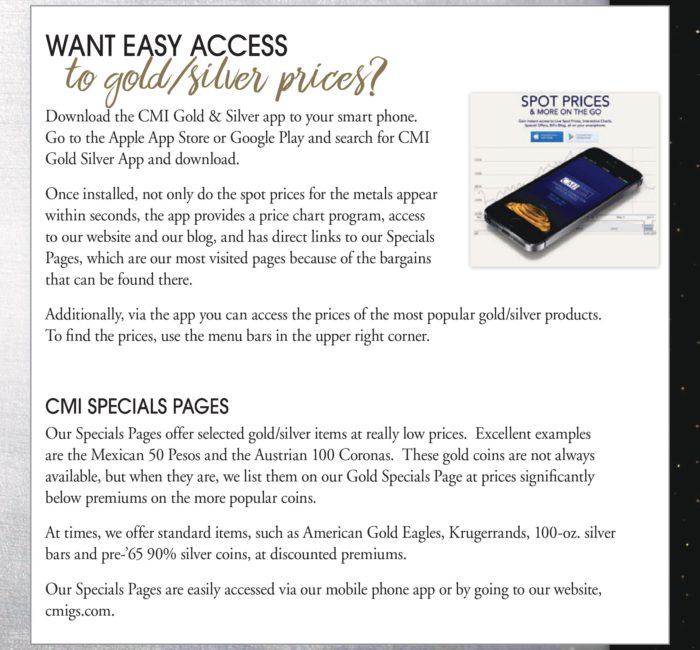 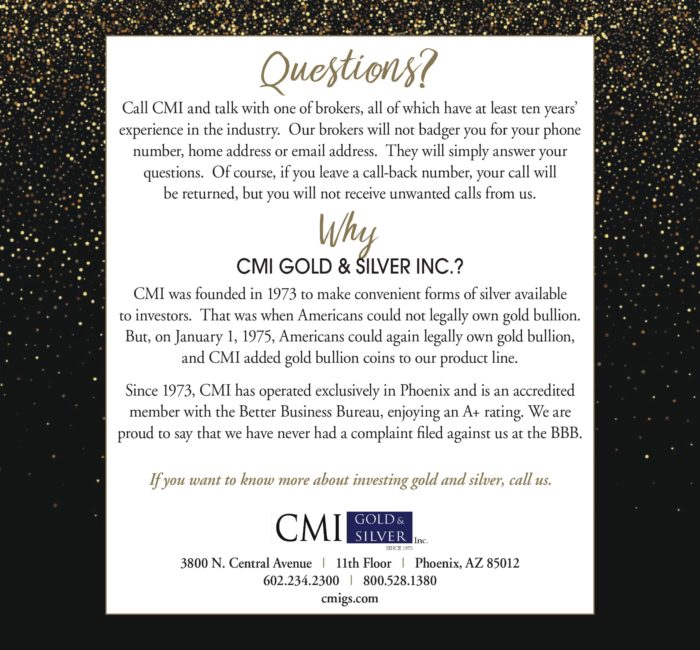 Gold has always been the “go to” investment in times of uncertainty, and rarely has there ever been more uncertainty than now.

Donald Trump, a man with no prior political experience, who is prone to saying whatever is on his mind without consideration for the political ramifications, sits in the White House. To many, he is refreshing. To others, he is frightening. He has been rebuked by friends, foes, allies and enemies.

How he formed his foreign policy views is not known. Adding to the uncertainty, Trump’s views parallel those of many advocates of military action as the solution to all problems. No wonder that there is a renewed interest in gold.

Also adding to the world’s uncertainty is talk of France being the next to exit the European Union. Past presidents have supported the EU. Trump has condemned the concept. Fears of the EU collapsing will lead to worldwide gold buying.

Silver has long been called the “poor man’s gold” because throughout history silver has been used more as money than has gold. Another reason that silver trades at about 1/80th the price of gold is that it is much more abundant. By some estimates, sixteen times more silver has been mined than has gold.

Silver is also more volatile than gold, meaning that its price fluctuates more widely than does gold’s.

Large investors prefer gold over silver because much more wealth can be stored in gold than in silver. For example, a $33,000 investment in silver would weigh about 134 pounds; however, $33,000 invested in American Gold Eagles would weigh right at two pounds.

If silver truly is the “poor man’s gold,” then small investor should stick with silver. They get more metal for the money invested, which gives them greater flexibility when either selling or using it in trade.